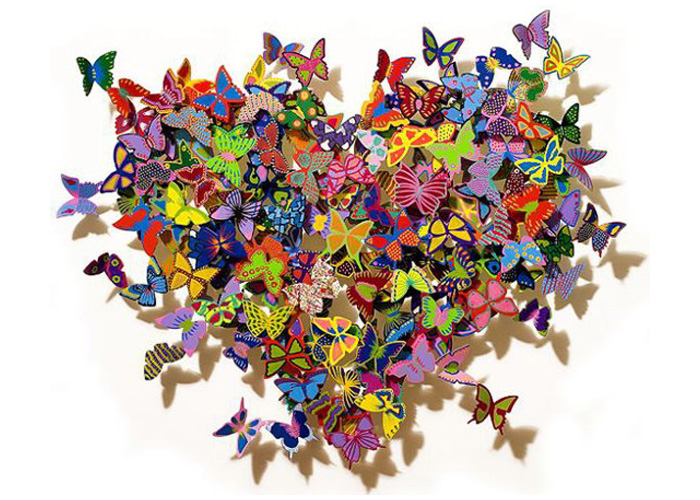 David Kracov was born in Boston, MA in 1968. After winning first place in two categories of an art competition at the age of 12, David was one of the youngest artists in the world to have his paintings displayed in the Boston Museum of Fine Arts. David worked with animation studios as an animator, and started sculpting the characters from those films he animated. He was commissioned to create a limited edition chess set for the Warner Bros. All 50 sets were sold out within two days of their release. Not long after that David was contacted by Disney Studios to create sculptures of individual characters as well as chess sets for their stores, galleries, theme parks and catalog.
Today David Kracov is the exclusive licensed sculptor of all Warner Bros. Looney Tunes, Hanna-Barbera, and Tim Burton's Corpse Bride characters, Disney Studios. David's sculptures are included in the collections of several of Hollywood's elite entertainment names and organizations.